In March 2015 the Journal of Sustainable Metallurgy launched its first issue. Now, just more than 5 years later, this TMS Journal obtained its first official Impact Factor. With a score of 2,109, the journal ranks second among TMS journals for 2019. The future for this timely journal is bright.

As the transition to a climate-neutral economy requires vast amounts of metals and minerals, it is vital to drive innovation in the mining and metallurgical industry towards more sustainable processes, with lower carbon, energy, water and/or chemical reagent footprints.

To support the international research and innovation effort in this endeavour to reduce the eco-impact of the production, refining and recycling of metals, the Journal of Sustainable Metallurgy (JSM) was established in 2015. 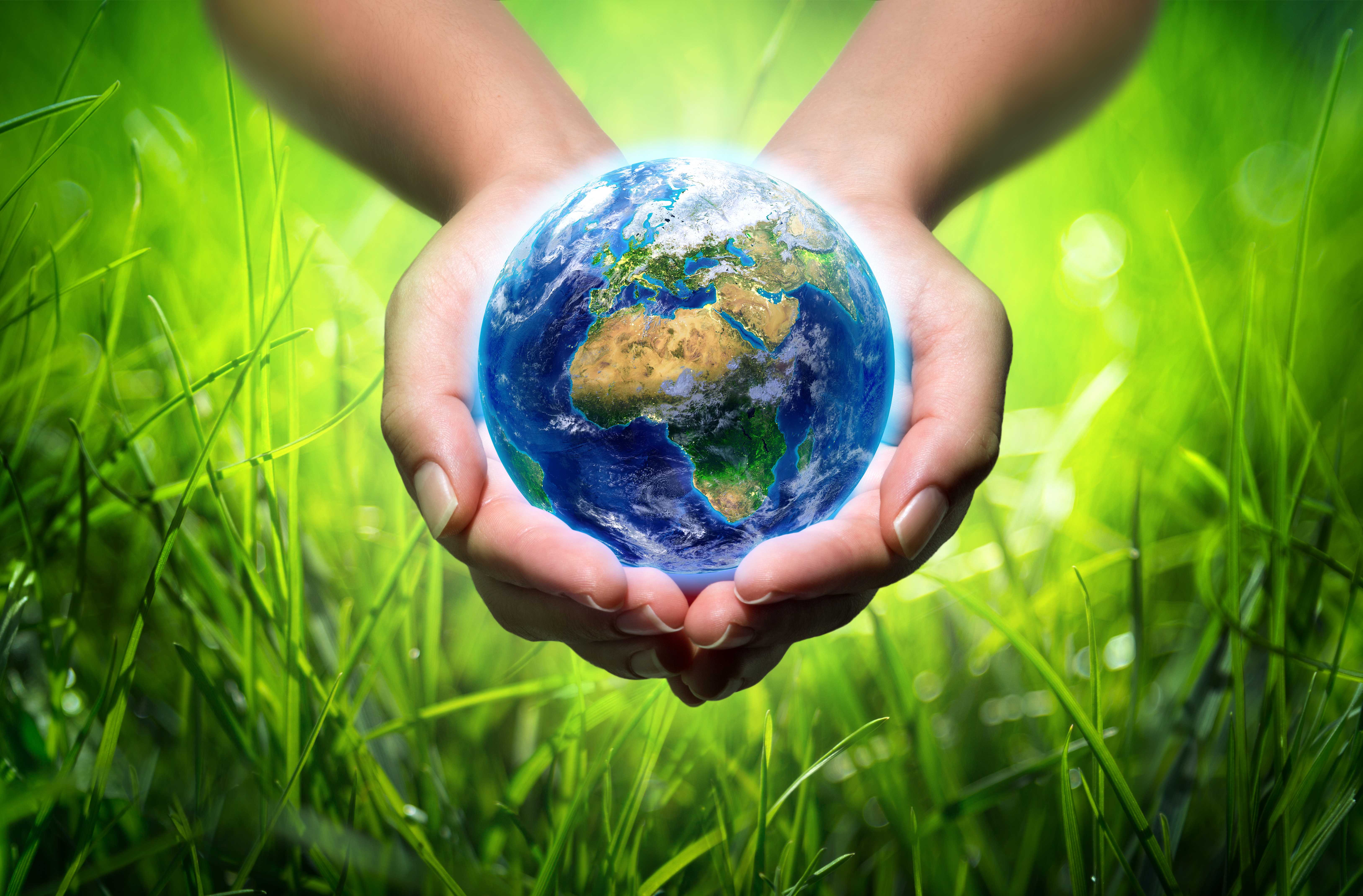 The Journal of Sustainable Metallurgy is a peer-reviewed journal dedicated to presenting metallurgical processes and related research aimed at improving the sustainability of metal-producing industries, with an emphasis on materials recovery, reuse, and recycling. Articles on non-technical barriers and drivers that can affect sustainability are also published by the Journal.

The Journal of Sustainable Metallurgy is a journal of The Minerals, Metals & Materials Society (TMS) that seeks to:

The members of the KU Leuven Institute for Sustainable Metals and Minerals* (SIM²) have been instrumental in the setting up and further development of this young journal. Professors Bart Blanpain and Yiannis Pontikes were among the two founding fathers of the Journal. Bart Blanpain acts as one of the three editors-in-chief, next to Kazuki Morita and Uday Pal.

Furthermore, several SIM² members have contributed to the journal with some highly-cited paper contributions, often in collaboration with other research teams across Europe and the rest of the world. Some of these are:

Top papers by other research teams

Several other leading research organisations have contributed to JSM over the last few years. To a large extent this occurred through strong academia-industry networks forged in multiple EU FP7 and Horizon 2020 projects in the field of new metallurgical systems for low-grade ores, extractive waste and industrial residues, as well as electronic waste.

Given the urgent need for new, more sustainable processes and flowsheets for the production and refining of key metals and minerals – as recently also concluded in the World Bank Report Minerals for Climate Action – we are confident that JSM will have a bright future. The newly received Impact Factor of 2,109 will definitely stimulate researchers to publish in this “journal with a mission”**.

**Submission guidelines can be found here.