Liesbeth Horckmans works at the Flemish Research Institute VITO, where she is team leader of the waste recycling technologies group. Together with her colleagues, she aims to valorize residual streams to reduce waste and primary resource use.

I participate in a wide a range of national and international projects, all focusing on the valorization of varying residual streams. My main task is the scientific coordination and execution of these projects, either as overall coordinator (e.g. for the H2020 project CHROMIC), WP leader (e.g. WP7 leader in NEMO) or VITO task responsible. In addition, I contribute to proposal writing, and organize the planning and budget follow-up for the whole team. 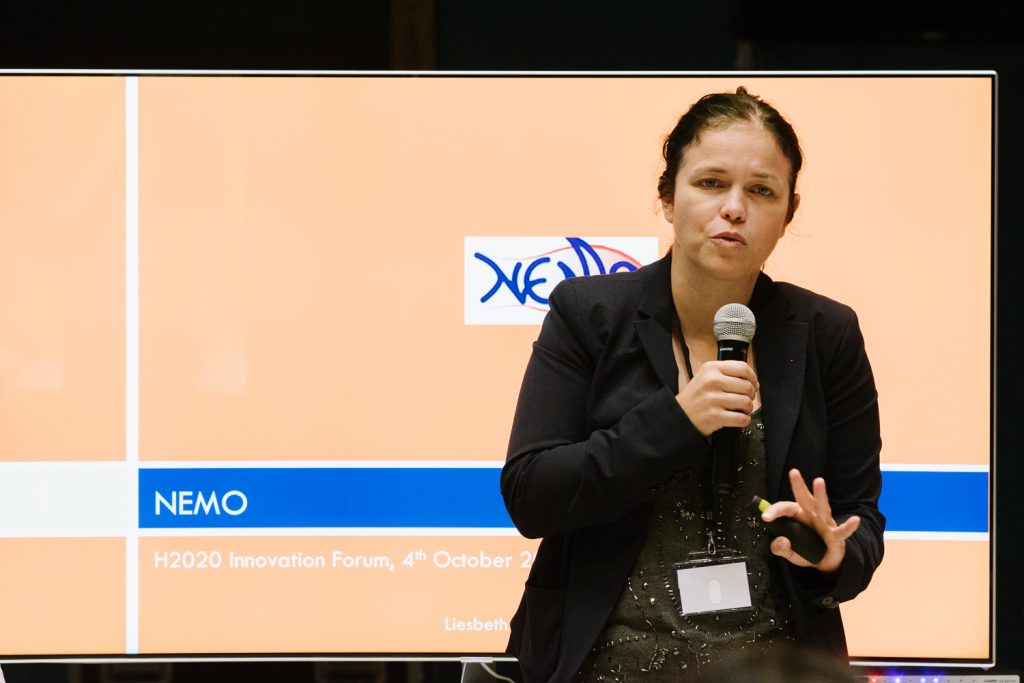 The NEMO project, as all international projects, is a very nice opportunity to get to know people from all over Europe, and the general concept fits right into our core research activities. But in NEMO I find also two new challenges that have enriched me personally. As part of WP4, VITO is designing and building an automated granulation pilot, which has taken me on a whole new challenging path of basic and detailed engineering, tendering and contacts with subcontractors. As the clustering WP leader, I have the opportunity to look a bit beyond the technical results into the sustainability assessment and social license to operate, and get a glimpse of the main issues and way of working in these research fields which are largely unknown to me.

I work at VITO, an independent research organization based in Flanders, in the (very) remote city of Mol which is unfortunately quite far from where I live and not very exciting (especially compared to some NEMO colleagues 😉). Luckily, I have the opportunity to regularly work from home. What I like about working at VITO are the interactions with colleagues and the ever-changing content of the work – we are never bored… 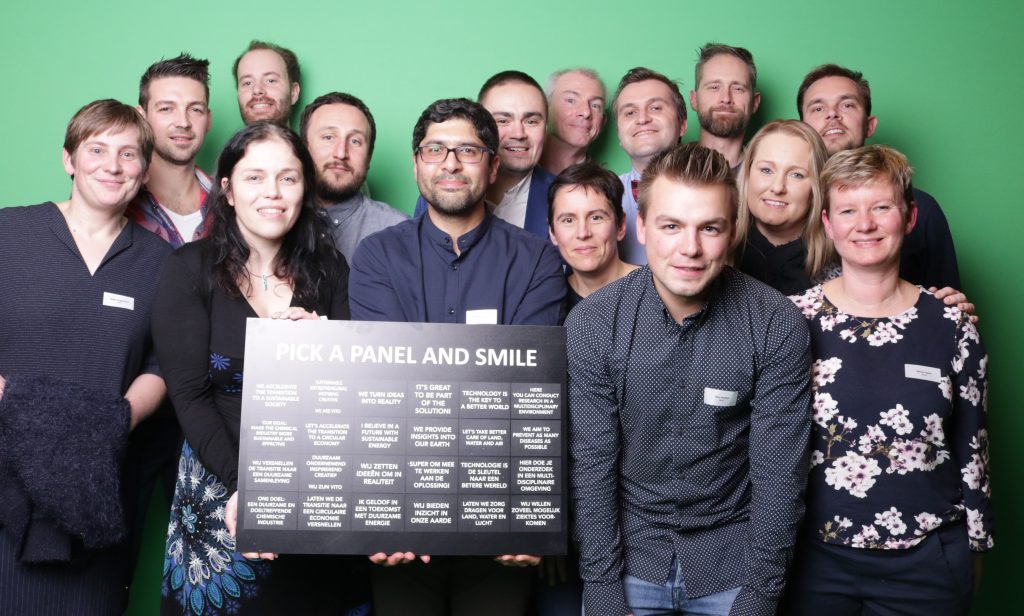 What characteristic do you most admire in others?

Being a perfectionist myself, I admire easy-going people who always look on the bright side, don’t stress and don’t let failures or disappointments bring them down. Who do not worry about what went wrong, but instead look ahead to new chances and opportunities.

(Although admittedly, they can also drive me up the wall when I have to work with them 😉) 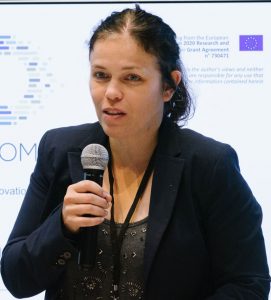 Liesbeth Horckmans was born in Duffel, Belgium. She graduated as an Environmental Engineer at the University of Leuven, where she also obtained a PhD in Geology. After graduating, she joined an engineering consultancy firm for 3 years before starting at VITO in 2011. AT VITO, Liesbeth works as a researcher in the field of sustainable materials, focusing on the valorization of inorganic mineral waste streams to increase resource efficiency. Liesbeth has coordinated several national and international research projects, including FP7 REFRASORT and H2020 CHROMIC, and has been WP leader and partner in several other H2020 and EIT Raw Materials projects. Since 2016, Liesbeth is the Team leader of the Waste Recycling Technologies team at VITO.